Products
Use Cases
About Us
Blog
Login
Get Started

Save all candidates and communication for the entire hiring life cycle

One-click sourcing and engagement, from anywhere on the web

Sort applicants from your ATS to quickly see who is qualified

Your people know other great people, connect with them on Teamable

See all your data in one centralized place

The power you need, the data you expect

Invest in moving the needle

Understand diversity in your funnel, and the market

What gives recruiters a bad name?

Top talent can receive hundreds of unsolicited emails a year from recruiters. 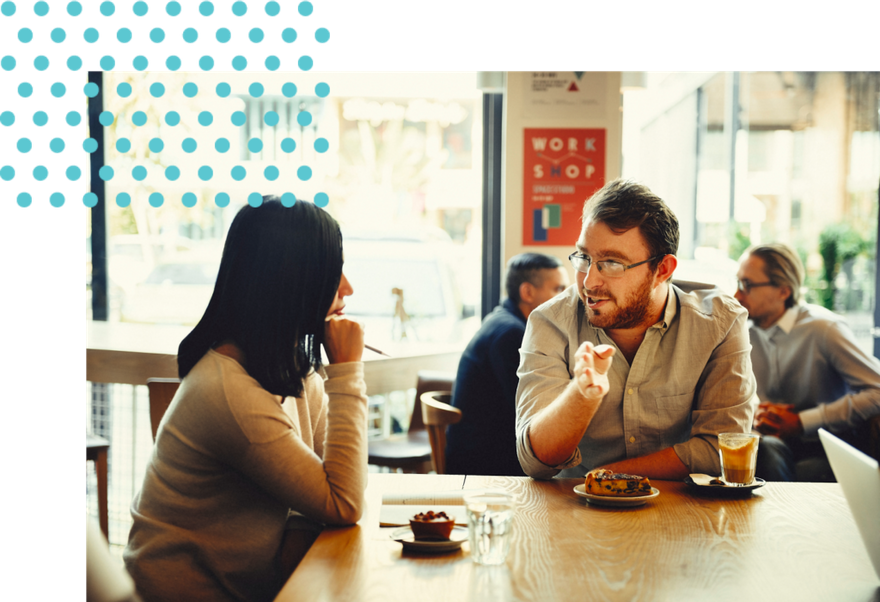 Top talent can receive hundreds of unsolicited emails a year from recruiters. The best candidates often see recruiters as a nuisance at best. While the trade is not as loathed as lawyers, tax auditors or meter maids, there are many reasons why bad recruiters are on the receiving end of so much vitriol, besmirching all the good ones out there. Fortunately, with TopFunnel’s guidance and tools, a lot of the most common recruiting pitfalls are easy to avoid.

The monotony of an endless stream of templated messages that all sound identical can be maddening. At TopFunnel we know how in-demand candidates respond to specific messaging and what works best to make your outreach more likely to be met positively. A little care when preparing that initial message, based on data from thousands of  actual candidates’ replies, can be all your outreach needs to stand out amongst the noise.

Above we see a snippet from an outreach with a customizable message on TopFunnel’s platform. The sentence in purple is machine generated and reviewed by our ops team to ensure relevance for each individual candidate. No two candidates ever get the same message. Our data shows that light, professional personalization has a 22% increase on response rates.

Often a recruiting team will all reach out to the same candidate on behalf of the same company. So a candidate gets three outreaches, not one, all saying the same thing and offering the same job at the same company. Obviously that would be very annoying to anyone. The problem is further compounded if the company has previously decided the person isn’t a great fit. TopFunnel’s technology ensures that this won’t happen.

With TopFunnel, if anyone on your team ever attempts to source a candidate that was previously sourced by your company, they will be alerted – just as you see above. They will be able to see who sourced the candidate, when they were last sourced, and be prompted to indicate that they understand the candidate is a duplicate before being allowed to send. TopFunnel will also alert you and provide a link in cases where the candidate already exists in your ATS. With these built-in safeguards your team will never again send another unintentional message again.

Sending as the Hiring Manager

TopFunnel makes it easy to send as anyone on your team, including the Hiring Manager. Most candidates enjoy hearing directly from the person they may eventually get to work with. You can set their expectations from the first message that they’ll be introduced to someone on the recruiting team in order to avoid the feeling of “bait and switch.” TopFunnel dramatically reduces the friction by making it easy for busy hiring managers to participate in your recruiting process while also making sure that the recruiter is alerted upon interested reply – and organically looped in to schedule the first call using TopFunnel’s Interested Reply and Clara, our virtual scheduling assistant.

With TopFunnel’s tools and guidance your company can avoid many common mistakes that turn off top talent. Our proprietary data and expertise can help you craft memorable and effective outreach to help build your company and maintain a healthy pipeline and TopFunnel makes it easy for you to reach out from a hiring manager while tracking interested responses and automatically scheduling first phone screens.