Products
Use Cases
About Us
Blog
Login
Get Started

Save all candidates and communication for the entire hiring life cycle

One-click sourcing and engagement, from anywhere on the web

Sort applicants from your ATS to quickly see who is qualified

Your people know other great people, connect with them on Teamable

See all your data in one centralized place

The power you need, the data you expect

Invest in moving the needle

Understand diversity in your funnel, and the market

How to reach candidates before it’s too late 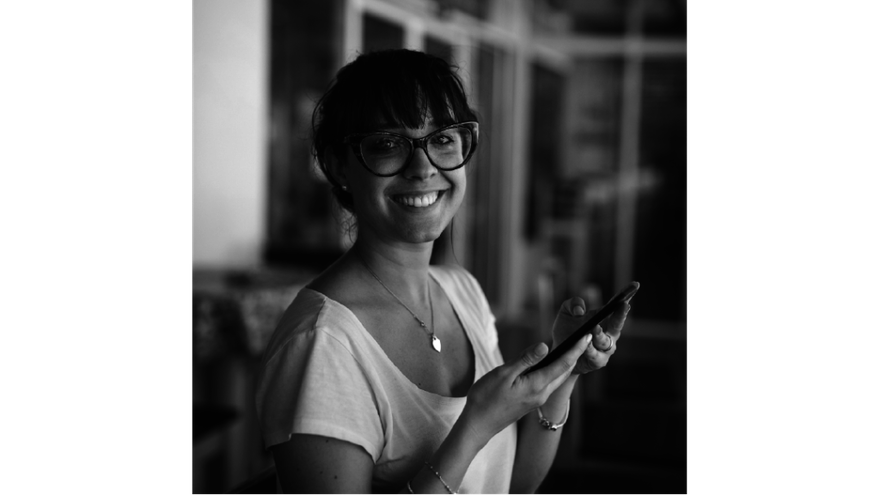 Whether you’re a hiring manager or a talent professional, it’s your job to understand the nuances of the Employee Lifecycle and to develop an effective Candidate Engagement Strategy.

Stages of the Employee Lifecycle

We can think of each candidate as falling into one of five Employee Lifecycle stages: Honeymoon, Growing, Stagnant, Open and Interviewing. The graph below illustrates the stages, as well as how many people are in each stage. Most of the time, people move from left to right through the stages, but occasionally they may jump between stages (e.g. they might get a new boss or get passed up for a promotion).

Let’s use Jamie as an example candidate.

When Jamie starts her new job, she’s in the honeymoon phase. She’s ecstatic about her new position, co-workers and manager. Everything is novel and interesting – she feels as though she’s working at the best company, solving a new and compelling problem and is surrounded by incredibly thoughtful people.

After the honeymoon wears off, Jamie starts to settle in and work on deliverables. She believes in the company and knows there is a ton to learn. The company is growing and so is her career. Every day Jamie walks into the office and there’s something new to learn, build, or collaborate on. She creates new processes and feels as though she’s having a real impact. Jamie’s helping move the business forward.

Most people are in the stagnant stage. It’s ugly but true, and probably bears repeating: Most people are in the Stagnant stage. Jamie’s been at the company for some time now and perhaps she’s still learning, but not at the rate she used to. Her role is fine, but not nearly as exciting as it once was. She’s looking forward to the next promotion or maybe some time off. Things are still good, but not as great as they once were.

Once Jamie realizes she isn’t growing anymore, she starts to think about other opportunities. What else is out there? She may begin to talk to friends and peruse job boards on the weekends. Maybe she puts out feelers and researches other companies. Jamie’s thinking about her next move but only abstractly; her current job hasn’t become so painful that she’s actively looking yet.

Jamie acknowledges that she needs to move on. This could be the result of spending too much time languoring in the open stage, or something specific could have triggered her dissatisfaction. A trigger could be something as banal as office politics, or as real as being passed over for a promotion (and feeling like she’s run out of growth opportunities). Now Jamie’s actively engaging new potential employers. She’s submitting resumes and calling in favors, trying to find her next dream job. She also puts herself on a couple of platforms and reaches out to third-party recruiters so she can meet with potential employers as quickly as possible.

Where a great recruiter fits in

When Jamie’s already in the interviewing stage, it’s more difficult to hire her. She’s already talking to a handful of other companies, which greatly diminishes the chance that you’ll be able to bring her on. You’re competing with many opportunities and it’s hard to differentiate what you have to offer from everything else she’s been hearing. If Jamie’s like most good candidates, it’s easy for her to engage a lot of companies quickly. Once she’s in the Interviewing stage, it’s likely already too late to have an impact.

The best recruiters get great candidates before they reach the interviewing stage. If you can reach Jamie before she starts looking for a new job, you’ll have a much better chance of making the hire. By proactively reaching out to her before she enters active conversations with a number of competing companies, you’re able to get ahead and make a lasting favorable impression.

When Jamie’s in the Stagnant stage, she’s not actively looking for you. So you need to go find her. This means proactively reaching out. She’s not going to let you know what stage she’s in, but there are some data points you can use as a proxy.

A good place to start is with these questions:

How long has Jamie been at her current company?

Has she been promoted recently?

If Jamie was just promoted, she might be back in a new Honeymoon stage. Therefore, it might not be the right time to engage her. On the other hand, if Jamie’s at a company that’s beginning to fade, she’s likely reached the Stagnant stage. She’ll respond to the correct message.

How long has Jamie been in her current role?

If you notice Jamie’s been at her last three companies for a year and half, a year and eight months and a year and five months, you can make a strong bet you should reach out around a year and four months.

Depending on where a candidate is in the lifecycle, a different aspect of the message will resonate. For example, if Jamie’s in the Stagnant stage, messaging catered to how your company allows employees to grow will speak volumes. As she progresses through the employee lifecycle, she’ll focus more on brass tacks like compensation and benefits. She’s already comparing your opportunity to other ones she knows about.

How well is her company doing?

If you know Jamie’s company has gone through a recent round of layoffs or is struggling financially, you may find that she’s receptive to having a conversation in order to learn more about what else is out there.

Know candidates better than they know themselves

With a deliberate Candidate Engagement Strategy and thoughtful content, your team can successfully engage candidates before they know they’re ready to start looking. The earlier you’re able to connect and build a relationship with a candidate, the more effective your outreach will be. It’s important to reach out with a message that will resonate with the candidate, given their stage in the Employee Lifecycle.